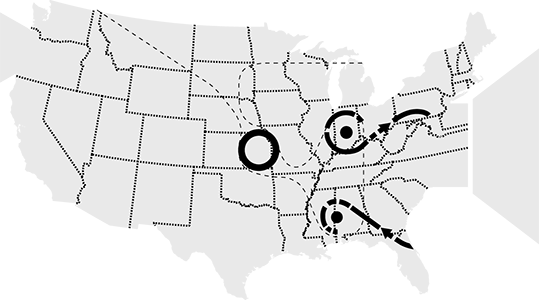 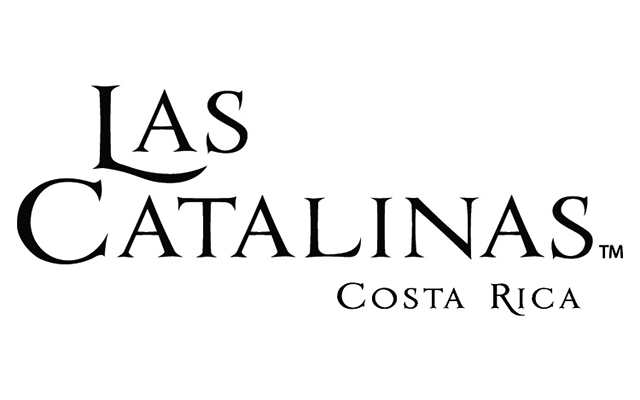 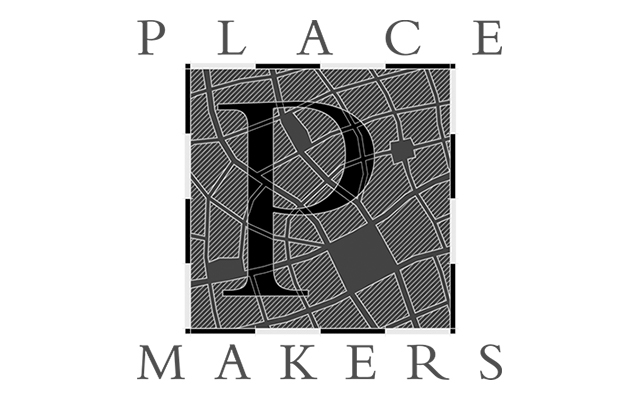 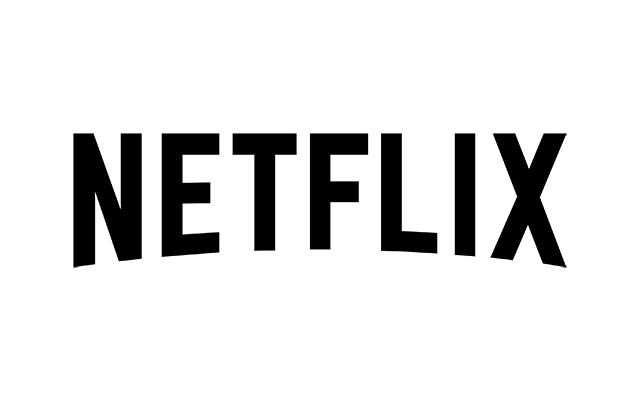 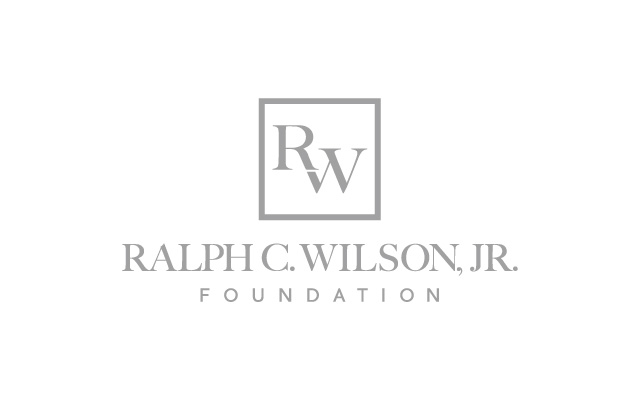 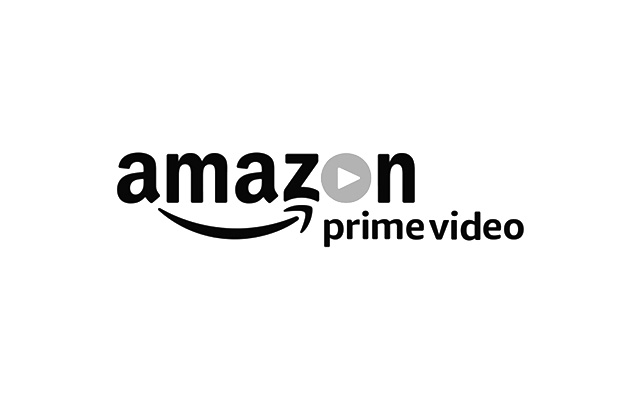 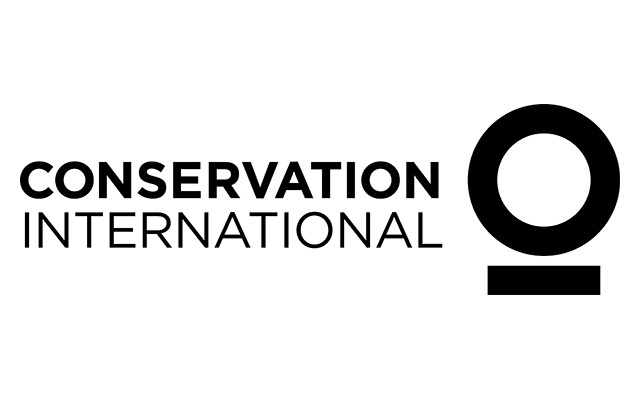 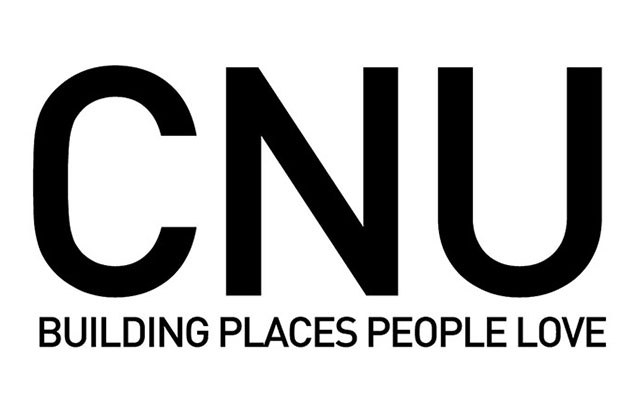 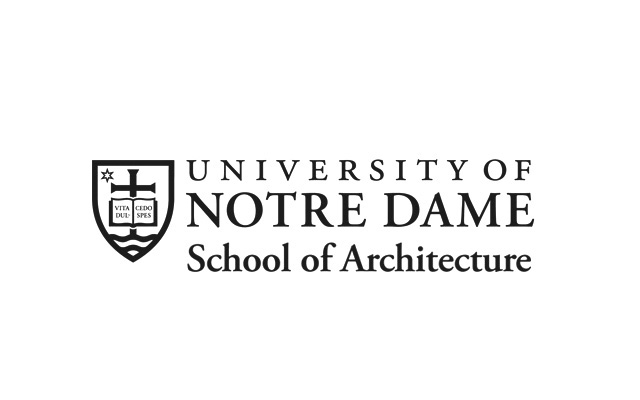 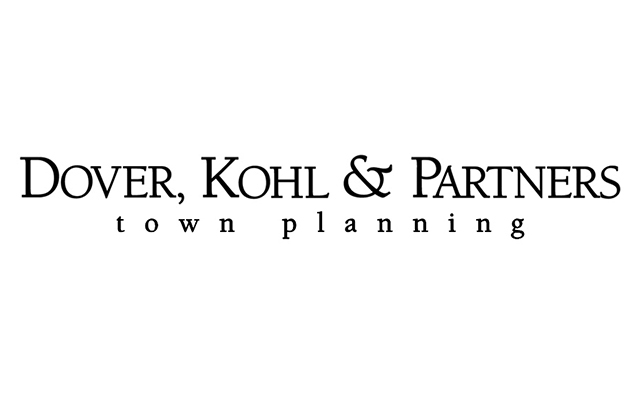 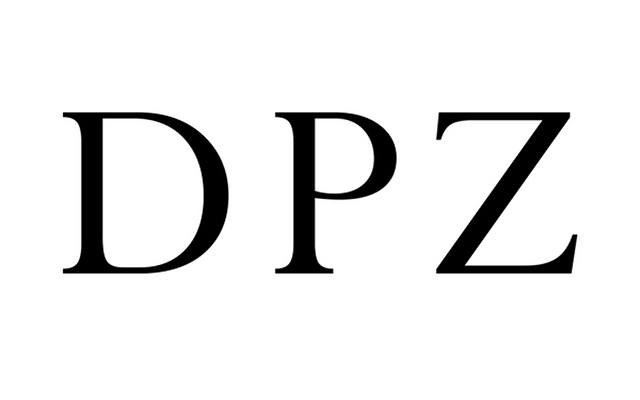 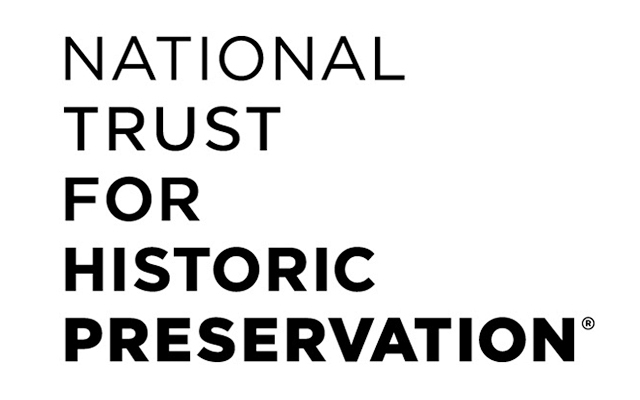 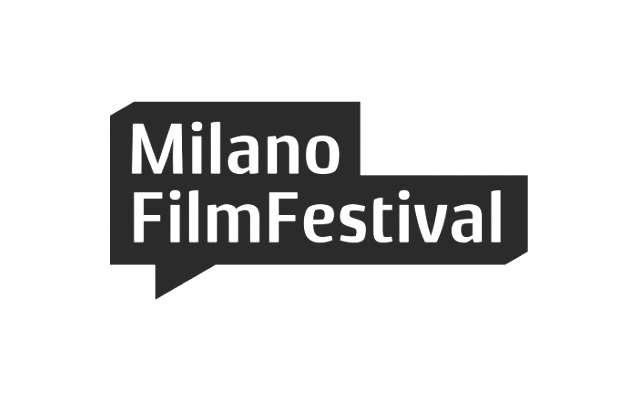 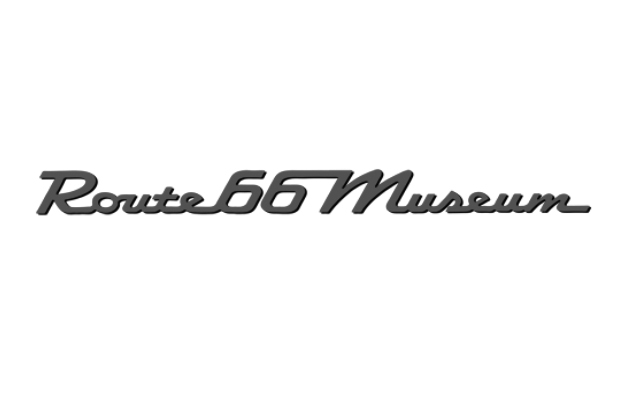 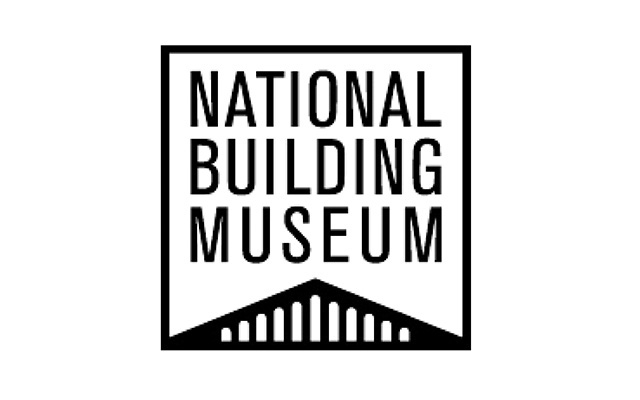 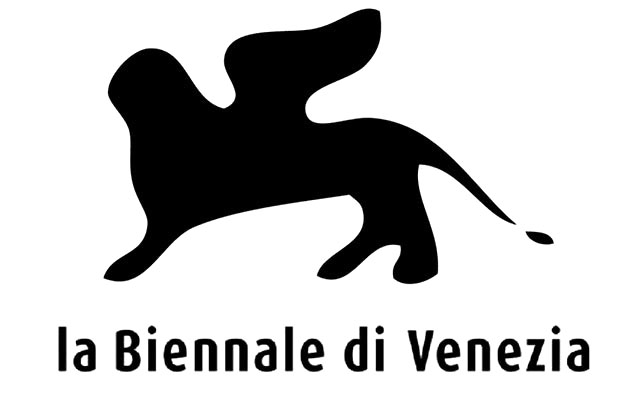 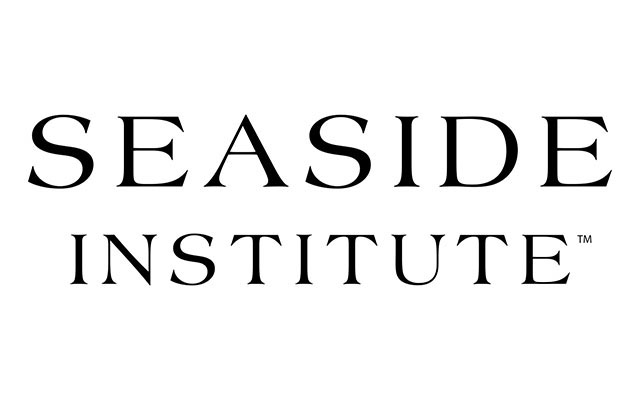 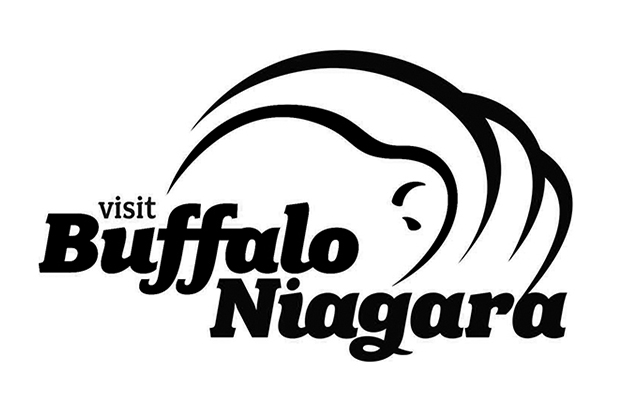 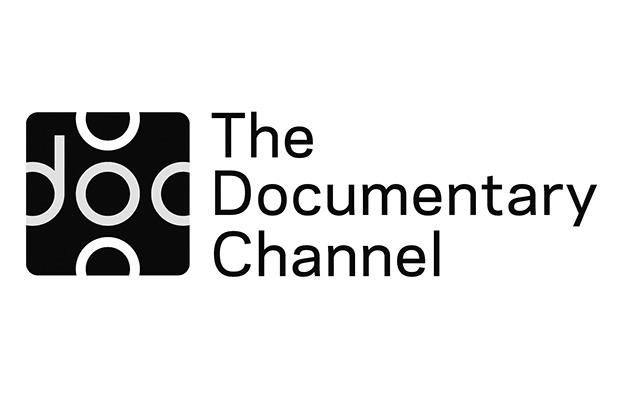 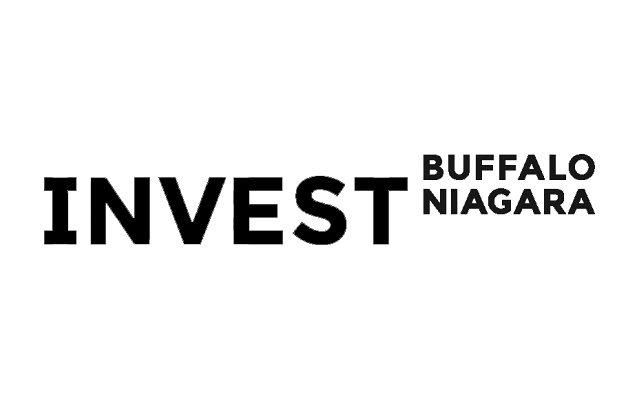 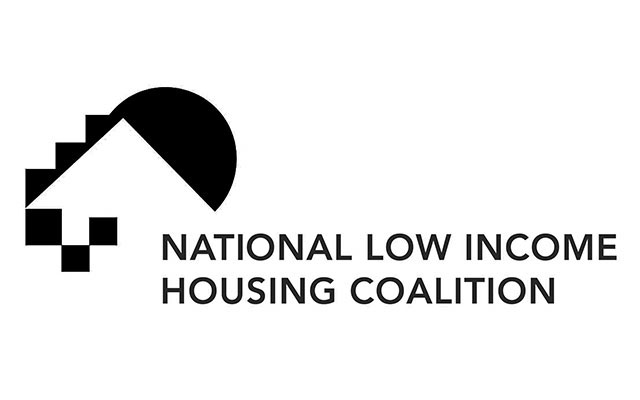 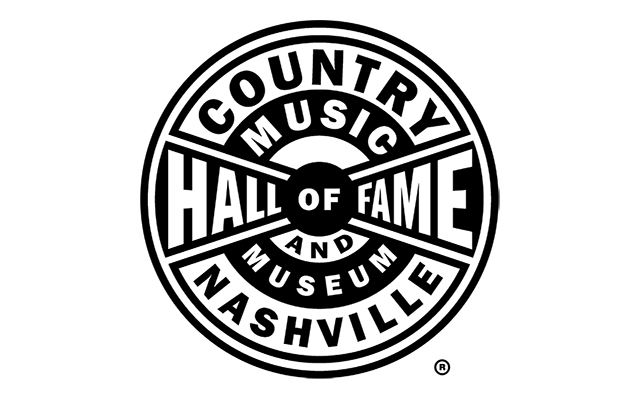 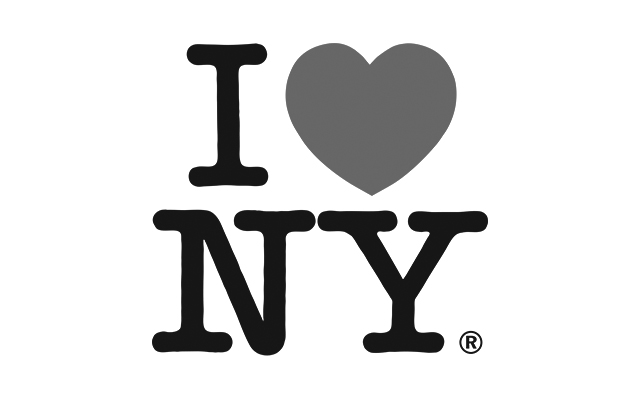 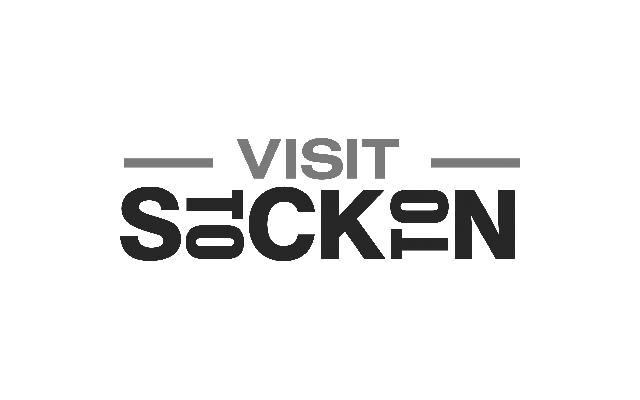 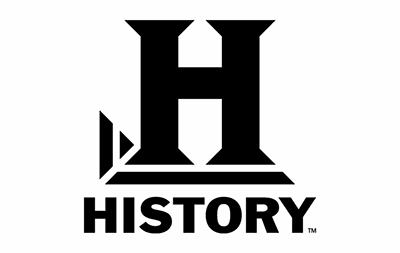 It all started in a giant convertible Cadillac, rolling across the country on the Mother Road. 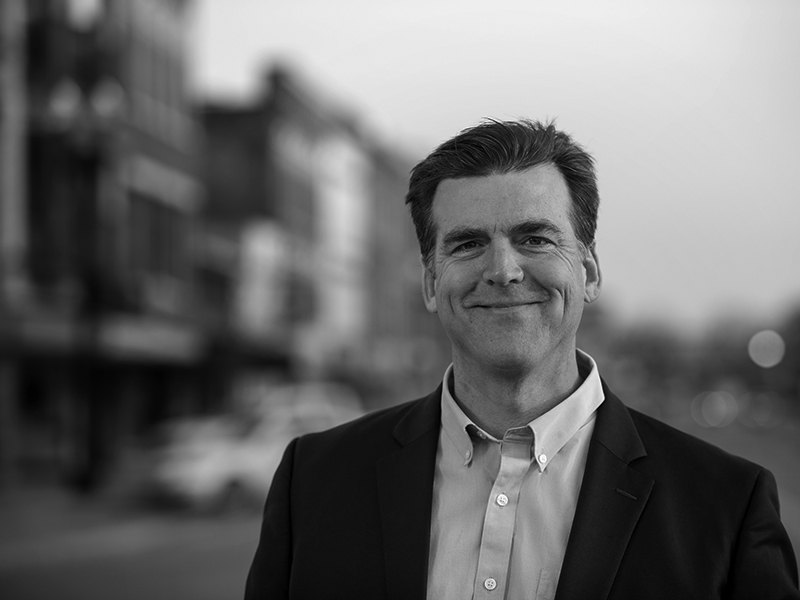 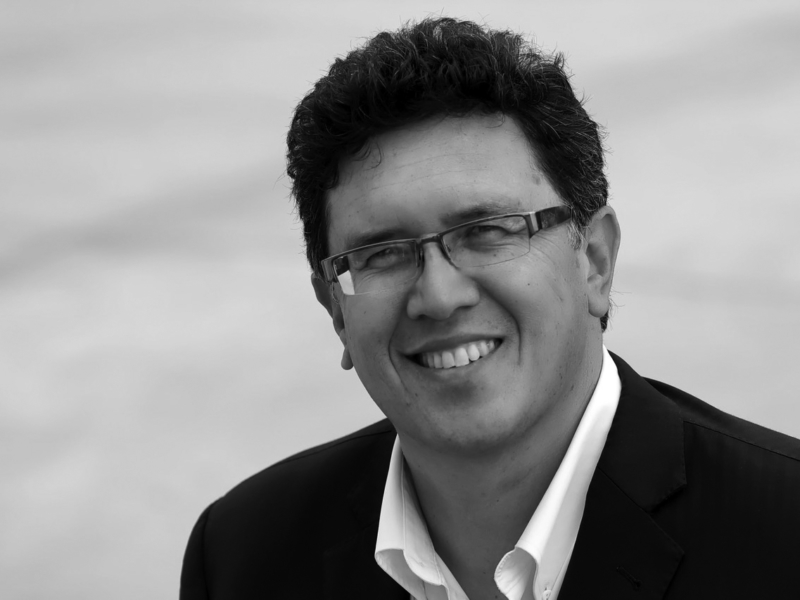 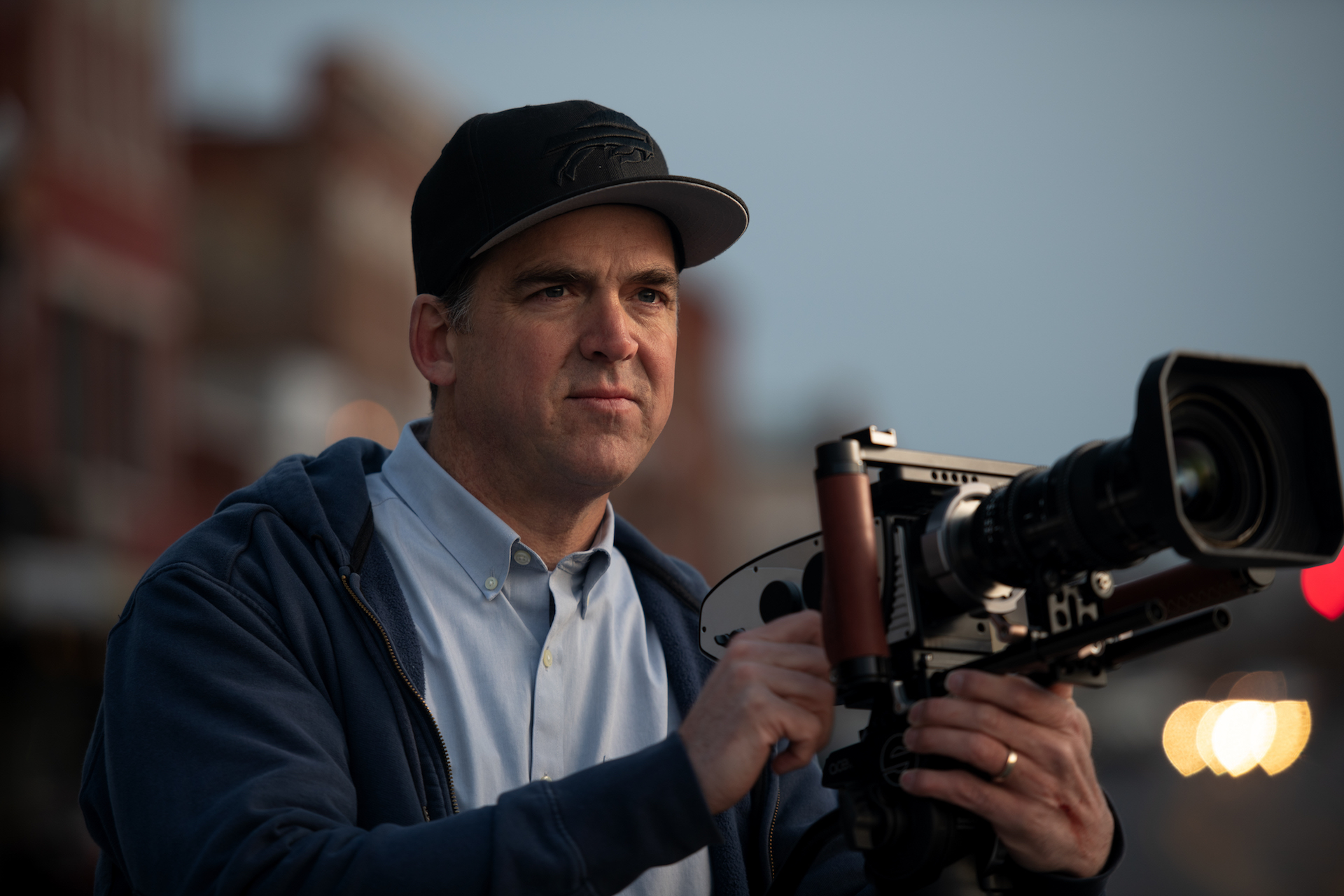 John Paget has worked as a documentary filmmaker and freelance director of photography since 1992. He has shot and directed several award-winning and nationally broadcast feature documentaries on iconic American topics including Route 66, Elvis Impersonators and Alcatraz Prison.

Paget’s exceptional storytelling instincts and craftsman-like approach to cinematography have put him in high demand as a freelance director of photography; he’s traveled worldwide to produce commissioned projects for international non-profits, TV networks, and Fortune 500 companies.

A native of the Pacific Northwest, in 2005 Paget moved east to Buffalo, New York. He made several celebrated short films about Buffalo (This Place Matters, Buffalo: America’s Best Designed City) that captured and helped catalyze the rustbelt city’s revitalization. In 2016, the American Advertising Federation of Buffalo honored Paget with the Alex Osborn Award for Creativity.

Paget is the co-founder of First+Main Films, the creative studio dedicated to telling stories about cities, towns and neighborhoods through films that foster civic pride, build community and spark imagination. 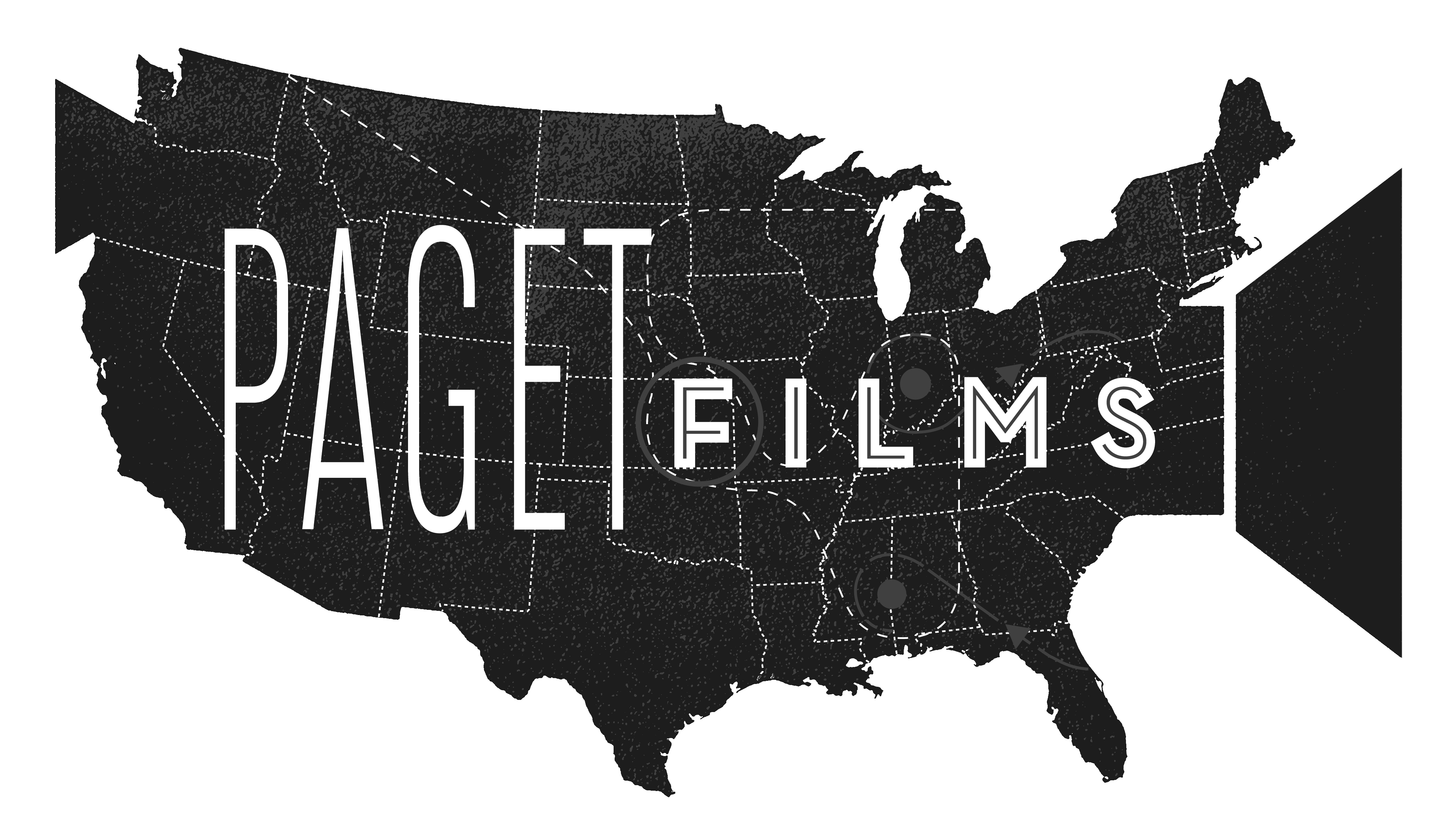 Give me a call or use the form below to send a note.
Thanks for connecting...we'll be in touch soon.
Oops! Something went wrong while submitting the form.
Please try review your entries and try again.
EMAIL